Microplastics found in gut of every sea turtle around the world 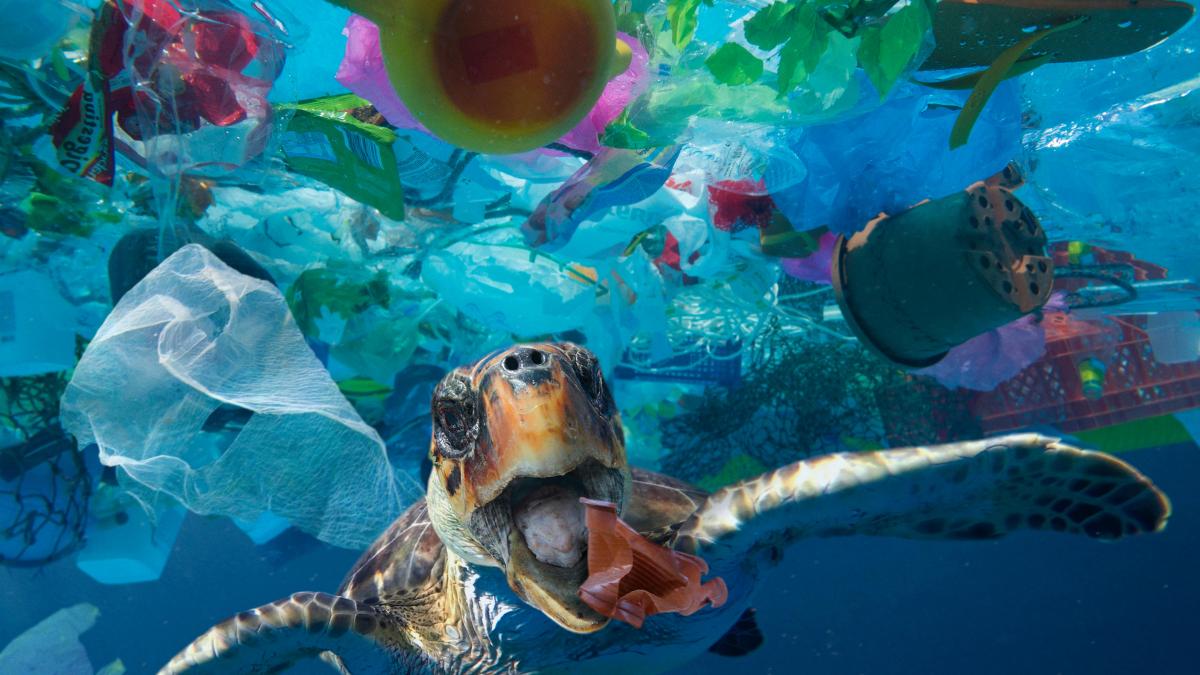 Microplastic was found in the gastrointestinal tracts of every single sea turtle examined in a new study, casting fresh light on the scale of plastic pollution in the world's oceans.

The research, published in the journal Global Change Biology, examined more than 100 sea turtles of all seven species, across the Atlantic, Pacific and Mediterranean. Researchers from the University of Exeter and Plymouth Marine Laboratory, along with Greenpeace Research Laboratories, looked for synthetic particles including microplastics in the bodies of 102 sea turtles. More than 800 synthetic particles were found in the turtles and researchers warned that the true number of particles was probably 20 times higher, as only a part of each animal's gut was tested.